Camp WeSC UK is a residential skateboard camp set up in 2011 by professional skateboarder Mark Baines. The aim of the camp is to give boys and girls aged 11 and over the opportunity to spend five days skating with some of their favourite pro skaters and progress with their skating in a relaxed environment.

There are now four Camp WeSC UK events held during the year – the first is in the Easter school holidays at Hull’s Rockcity Skatepark (formerly known as the Subculture skate plaza), undoubtedly one of the best indoor skateparks in the UK. Later in the year, two summer camps are held at the skate plaza in the beautiful Cornish town of Truro, and another camp is held in Hull.

With support from sponsors including Sidewalk, 2013 was the first year that Camp WesC was able to hold an Easter camp, and Paul Regan and Dan Beall put together a great film of the event, featuring Nicky Howells, Jody Smith, Dave Snaddon and all of the campers. Another film was released later in the year of the Truro camps, featuring pro skaters including Baines, Joshua ‘Manhead’ Young, Tom Knox and Howells. 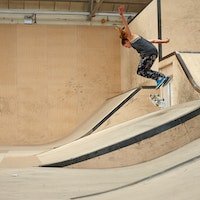 The Camp WESC Summer Girls skate camp went off in Hull recently and we have the footage to prove it! Watch below to see Rock city get a shralping from Kirsty...
8 years ago | by Ryan 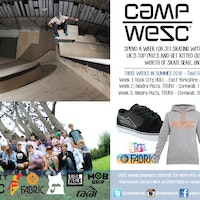 Mark Baines and the Camp WeSC crew are back in full effect for 2014, coming correct with another solid collection of skate camps taking place once again at Rockcity in...
8 years ago | by Ryan Whilst the early days of 2014 continue to bring with them sub-zero weather conditions  and flash floods, we decided we’d jog your memory as to some of the events highlights...
9 years ago | by Ryan 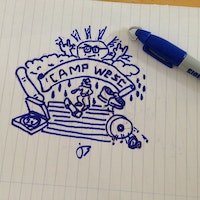 “I can speak for a fair few ‘campers’ when I say meeting Tom Knox on the train down to Truro was a good start to the week, although perhaps the...
9 years ago | by Ryan 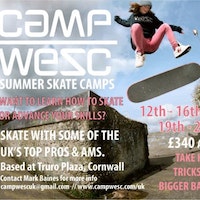 If you’re a female skater and thinking about attending one of the upcoming Camp WeSC weeks in Truro but have yet to book, then Dani Gallacher and Cooler Mag have...
9 years ago | by Ryan 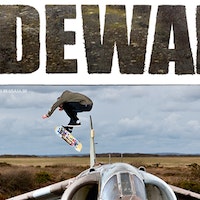 On the cover – Dave Snaddon, tre flip (with thanks to BA (Hons) Fashion Photography at Falmouth University). Carve Wicked in Portugal – Witness a Portuguese monolith get a seeing to...
9 years ago | by Ryan 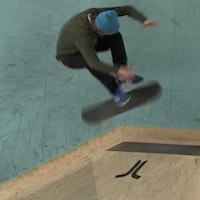 Mark Baines heads up the Easter Camp WESC at Subculture Skatepark, Hull – with Jody Smith, Danny Beall and Paul Regan alongside the WESC Campers! Stay tuned for details of the...
9 years ago | by Ryan Mark Baines and co will be heading back to Truro in August for the third annual summer Camp WESC! The weeks available are: 12th-16th August, and 19th-23th August. Booking is now open with...
9 years ago | by Ryan 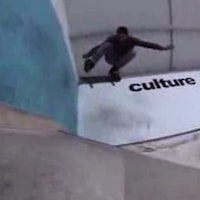 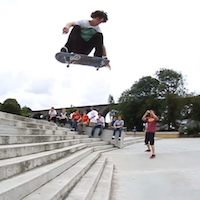 Back in August, Camp WESC headed once again to Truro for the second year running, this time for and extended two week stay. Matt Hirst’s edit from the ever popular...