NASS is an action sports and music festival held each summer at the Bath and West Showground in Somerset. Skate has come a long way at NASS and the festival now welcomes skaters from all corners of the globe – from the rough surface of the Edmund Rack to the silky smooth finish of the Showering Hall, the comp has evolved into one of the biggest and most important in the UK.

In recent years, international stars have been attracted by the competition’s status as a World Cup Tour event – South Americans including Brazilian Kelvin Hoefler showed everyone how to skate in 2011, and, the following year, the We Out There boys from California, including Tyler Hendley, Austen Seaholm and eventual winner Charlie Blair, brought a new vibe and style to the event.

In 2013, the competition was off the charts, with a nearly flawless Danny Leon from Madrid deservedly taking top spot and winning £5,250 for his troubles. Second place went to 2012’s #1 ranked WCS skater Hoefler and third went to Brazilian/Dane Diego Fiorese. The highest ranked skater from the UK was ‘All Terrain’ Trevor Johnson from Soham, who finished in seventh.

Already confirmed for the skateboarding competition at NASS 2014 are international stars including reigning champ Leon, Hoefler, Dannie Carlsen and Denis Lynn, plus Brits Johnson, Ben Grove, Josh Young, Shaun Currie, Nicky Howells, Doug McLaughlan, Sam Pulley and Kris Vile. All will be competing in the International Pro Park competition for a share of the £12,500 prize purse. 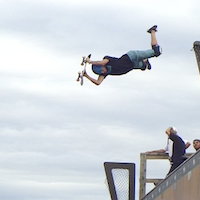 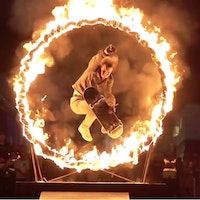 The NASS Festival Finals went off with the expected bang this year - if you couldn't make it, you'll have to content yourself with these highlights clips and get on...
5 years ago | by Jono Coote Secret to success- I’d say leaving the drum n bass tent before 5am probably helps!
5 years ago | by Sidewalk 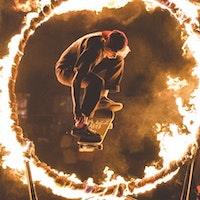 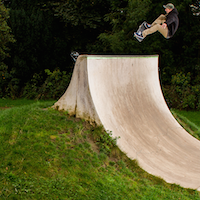 NASS 2017 - Sam Pulley talks us through his own personal highlights from the NASS Festivals he's attended over the years. NASS Hype!
5 years ago | by Sidewalk 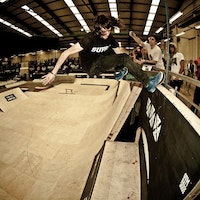 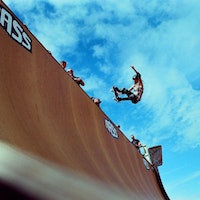 The Afternoon Interview Words by Hannah Bailey Photos by Hannah Bailey and Leo Sharp “I don’t get up early’ Lizzie Armanto states as we chat about seizing the day. She doesn’t exist in...
7 years ago | by Andy Horsley 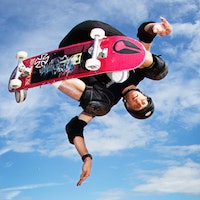 NASS is an action sports and music festival held each summer at the Bath and West Showground in Somerset. Skate has come a long way at NASS and the festival...
7 years ago | by Andy Horsley NASS is an action sports and music festival held each summer at the Bath and West Showground in Somerset. Skate has come a long way at NASS and the festival...
7 years ago | by Jono Coote In case you’ve missed the previous 24 hours of social media buzz, big Tony himself has been confirmed as a guest, appearing at NASS alongside Birdhouse team members including Ben...