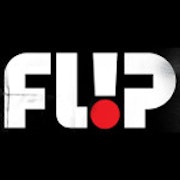 Flip was founded in the UK in 1991 as Deathbox Skateboards, but moved to California in July 1994 with a professional team featuring Geoff Rowley, Tom Penny, Rune Glifberg and Andy Scott. It quickly experienced great success in the home of skateboarding, helped hugely by pro skateboarder Ed Templeton’s company Toy Machine.

Now co-owned by Rowley and co-founder Jeremy Fox, Flip is distributed globally by US company NHS Inc., also distributor of other skate brands such as Independent Trucks, Ricta Wheels, Mob Grip and Santa Cruz Skateboards. However, Rowley said in a 2006 interview that Flip remains ‘British until death,’ and that it would have been impossible to attain the same level of global popularity if Flip had remained based in the UK.

Other Flip riders over the years include Mark Appleyard, who featured in the first official full-length Flip video, 2002’s Fred Mortagne-edited Sorry, and the 2003 follow-up Really Sorry, which also featured a debut part from PJ Ladd. The third release in the Sorry trilogy – Ewan Bowman’s Extremely Sorry from 2009 – featured another former team member Rodrigo TX, who left to join DGK the following year. 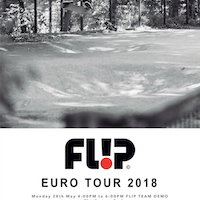 Clear your diaries on Monday the 28th of May and head for the seaside, as a Flip Skateboards demo at The Source Skatepark will be taking place in sunny Hastings.
5 years ago | by Jono Coote 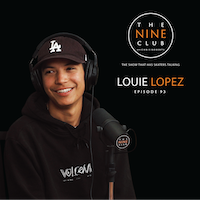 "The first video I was in was a half skateboarding, half breakdancing video."
5 years ago | by Jono Coote Youtube user 'Gloryboy' follows up his Jamal Smith mash up with a Louie Lopez Instagram remix, featuring the Flip rider making messing around look amazing.
5 years ago | by Jono Coote 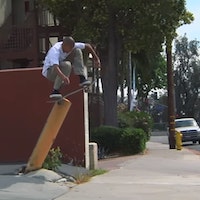 Louie Lopez's 'West End' edit, showcasing his supernatural board control and ability to basically do anything he wants on a skateboard....
5 years ago | by Sidewalk 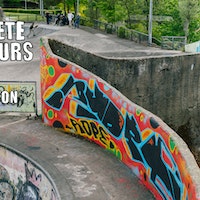 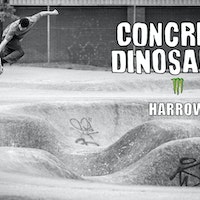 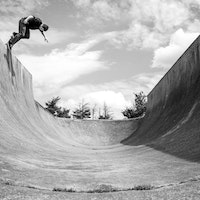 From Alien Workshop to Zero: 29 of the best skateboard brands in the world
6 years ago | by Ryan Rune Glifberg and Pete Dossett skate the first incarnation of the legendary Radlands Skatepark, Northampton, taked from the Rollersnakes video '720'.
6 years ago | by Jono Coote 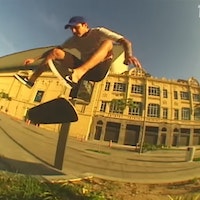 We're slowly coming to the conclusion that Flip Skateboards' Luan Oliveira is some kind of moustache-powered skateboard terminator, sent from the future for reasons as yet unclear...