American company Vans began life way back in 1966, when brothers Paul and James van Doren began making (and selling) vulcanized deck shoes in Anaheim, California. By the mid-1970s, the company was active in the skateboard market, and the first ever Vans skateboarding shoe, the ‘Era’, with padded back, an outside heel counter and the ‘Off the Wall’ label, arrived in 1976.

Used by Santa Monica skaters such as Stacy Peralta and Tony Alva, the ‘Era’ was soon followed by the ‘Skate Hi’ with padded sides, and the distinctive ‘Slip-On’, still an important part of the Vans range today. The popularity of Vans shoes exploded worldwide after Sean Penn wore the checkerboard slip-on in the Hollywood movie Fast Times at Ridgemont High.

As well as sponsoring skaters, Vans also sponsors many events, such as the Warped Tour, Bowlarama at Bondi Beach, the Triple Crown contest series, Simple Session’s Best Trick contest and the unique Downtown Showdown team competition, as well as running a 20,000 square foot indoor skatepark in Orange County, California. It has also released some great videos, most recently the full-length ‘Anthem’ commercial from 2013. 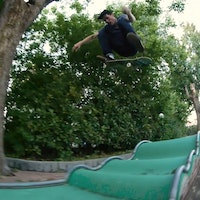 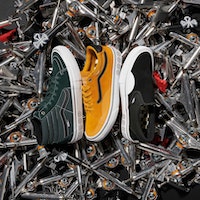 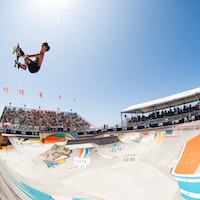 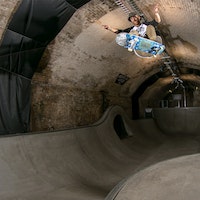 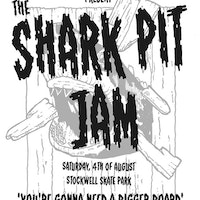 Repro Print Division's Stockwell Shark Pit Jam will see them team up with Brixton's Baddest and Vans for a jam of mega proportions...
4 years ago | by Sidewalk 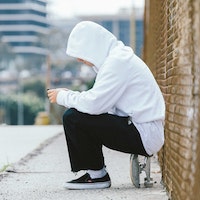 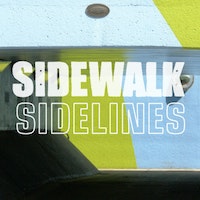 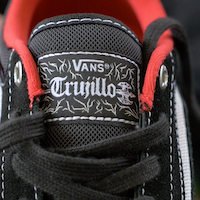 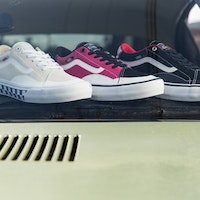 The full TNT Advanced Prototype range - out now!
4 years ago | by Jono Coote 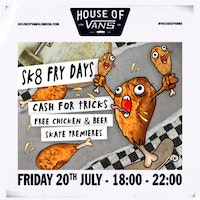 This Friday will see House of Vans London host a Skate Pharm Sk8 Fryday, with the usual cash for tricks jams accompanied by a new edit from the shop.