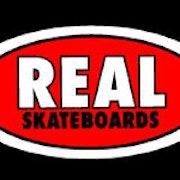 San Francisco’s Real Skateboards was founded in 1990 by street skateboarding pioneers Tommy Guerrero and Jim Thiebaud, who were unhappy with life at Powell. It has developed into a raw company with a list of pro riders now including many of the best skaters in the business, such as Peter Ramondetta, Dennis Busenitz, JT Aultz, Max Schaaf, Keith Hufnagel, Ernie Torres, Chima Ferguson, James Hardy and Ishod Wair.

There is also a Real am team featuring Davis Torgesen, Massimo Cavedoni, Alex Perelson, Kyle Walker and Robbie Brockel. Former am Jake Donnelly graduated to the pro team in 2013, and was presented with his first pro board by friends and family who all drove to LA from Jake’s hometown of Buffalo, New York for the occasion.

Other decks in the Real range include a re-release of Thiebaud’s famous ‘Hanging Klansman’ deck – the deck was first re-released in 2013 to celebrate the original’s 20th anniversary, but that print run sold out so quickly that another 300 were ordered for 2014, with a portion of the proceeds going to the Johnny Kicks Cancer Foundation. Real also offers completes, plus clothing including T-shirts, hats and sweatshirts.

Over the years, Real has released several amazing full-length videos including Non-Fiction (1997), Real to Reel (2001), Roll Forever (2005) and 2011’s Since Day One, which have helped to push back skateboarding boundaries again and again. In 2012, the company also released the first in the ‘Pushing’ series, featuring parts of its riders going back to their hometowns. 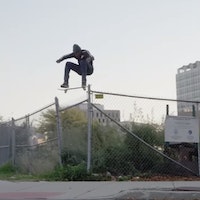 Nike SB presents Ishod Wair - Back on my BS

This will probably be remembered as the part which cements Ishod's All Terrain Vehicle status.
5 years ago | by Jono Coote 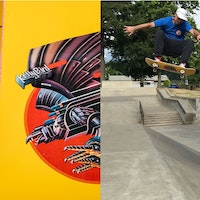 Kelly Bird in The REAL Video '93

In order to build some hype around their reissue of his Screaming Bird graphic, Real Skateboards have seen fit to upload a top quality version of Kelly Bird in The...
5 years ago | by Jono Coote 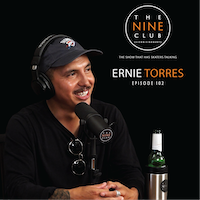 The latest episode of The Nine Club with Chris Roberts sees Real Skateboards' Ernie Torres take the chair.
5 years ago | by Jono Coote 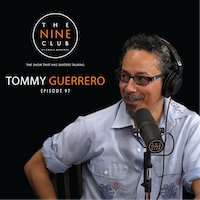 "I slept on my friend's floor, with my first Powell cheque instead of buying a mattress I bought a four track and a drum machine."
5 years ago | by Jono Coote 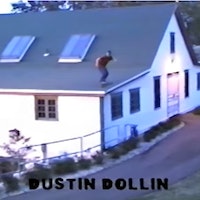 John Cardiel's classic nosebone in the rain that ended up on the cover of Thrasher's November 1998 issue, Dustin Dollin back when he was still "Devil Spawn", a teenage TNT's...
5 years ago | by Jono Coote After its premiere across various UK locations backed up with a mini tour, Harry Lintell's Real Skateboards part celebrating his turning am is now online for you to enjoy.
5 years ago | by Jono Coote 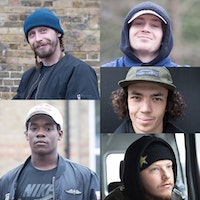 The interviews also cover the culinary high points of each rider's trip alongside opinions on the UK - which, unsurprisingly, consist unanimously of "I'd like to come back when the...
5 years ago | by Jono Coote 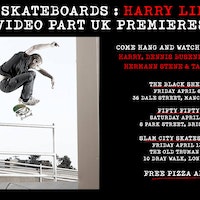 A brand new Real Skateboards Harry Lintell video part will be premiered at The Black Sheep, Fifty Fifty and Slam City Skates over the course of a few days in...
5 years ago | by Jono Coote 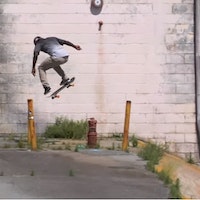 Zion Wright officially turns pro for Real Skateboards with this compilation edit of all terrain gnar, from padless 540s to shredding the worst looking handrails he can find.
5 years ago | by Ben Powell 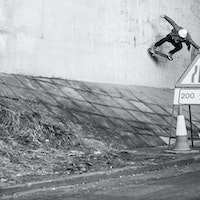 Prepare your eyes for a heavy dose of Harry Lintell