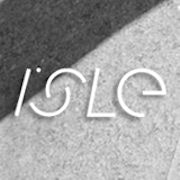 Former Blueprint riders have moved on to many interesting projects in the world of skateboarding, and one of the most notable has been Paul Shier and Nick Jensen’s Isle Skateboards, founded in March 2013. The Isle team features Shier and Jensen, plus fellow pro Frenchman Sylvain Tognelli, and amateurs Tom Knox from London, Welshman Chris Jones and Jon Nguyen from California.

After Isle boards first appeared in skate shops around the UK in June, including the Studio #1 and Push Pull #1 ranges of signature boards, things in the Isle camp went a little quiet, but they returned with a bang in December with a beautifully-made series of short films for Dazeddigital.com. Directed by Jensen himself, the series explored the idea of reflections and opposites.

One of the highlights in the series was the third film Stop | Start, which was filmed over two days in Wales in London – using Super 8 film, it conveyed the actions of Chris Jones’s skateboarding as well as his recent relocation from his hometown of Bridgend to London. Other films included Light | Dark (also featuring Casper Brooker), and Left | Right (featuring Knox and Jensen skating in synchronicity).

Other projects in Isle’s first year included the creation of a pop-up shop with Casio G-Shock, team excursions to Valencia, Lyon and Berlin, and the release of the first installment in the ‘Artists Series’ of decks, with graphics by Lee Marshall. Knox, Jensen and Tognelli also appeared in Jacob Harris’ amazing 11th Hour video. 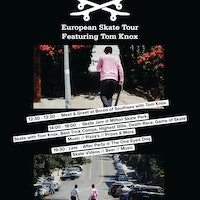 A Dickies European Skate Tour featuring Tom Knox will be hitting Hampshire this weekend, heading to Bored of Southsea on Saturday the 7th of July.
5 years ago | by Jono Coote 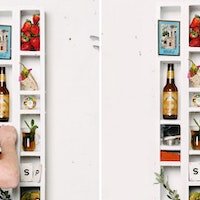 Jacob Harris' crew explore the cities and towns of the West Bank, putting on a demo in Asira and running skate workshops for the locals as well as checking out...
6 years ago | by Ben Powell

From Alien Workshop to Zero: 29 of the best skateboard brands in the world
6 years ago | by Jono Coote

The Isle Skateboards section from Transworld‘s The Cinematographer Project: World View has just hit the web, with the crew heading to Italy and rethinking tricks filmed in the past in...
6 years ago | by Jono Coote 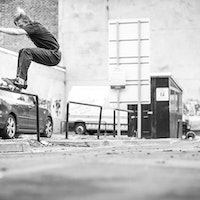 In the lead up to Jacob Harris' Isle Skateboards section in 'The Cinematographer Project World View', Farran Golding has been compiling the various interviews he conducted with the crew for...
6 years ago | by Jono Coote Carhartt WIP and Isle Skateboards recently teamed up with artist Raphaël Zarka for 'Paving Space' - a series of exhibitions linking together maths, art and skateboarding.
6 years ago | by Jono Coote 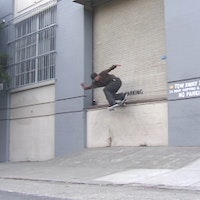 Isle Skateboards rider Jon Nguyen is the latest ripper to have his section from Transworld's latest video Substance uploaded to the web, with a section of high popped dopeness at...
6 years ago | by Jono Coote We're in the capable hands of Jacob Harris and the Isle crew, Sour Skateboards hit the streets of Spain, Patrik Wallner goes visual traveling in Japan, Kyle Camarillo explores the...
6 years ago | by Jono Coote 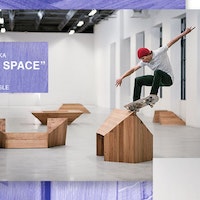