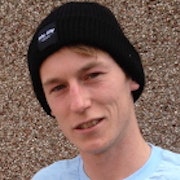 UK SK8MAFIA, Autobahn Wheels and Venture Trucks hitman Dan Wileman is one of the best-known, and certainly best-travelled, faces on the current British skate scene. He made a name for himself in 2010 when he won best trick at the Euro Champs and then featured in Bristol’s Finest for the city’s Fifty Fifty skateshop alongside riders such as Flynn Trotman and Korahn Gayle.

Since then, things have quietened down for Dan, and, despite a spell as a pro for the now-defunct Crayon Skateboards, he has been without anything steady on the shoe front since 2009. A three-month stay in Puerto Rico in 2013 resulted in Jose Papingui Rodz’s scene DVD Paradise Fever, in which he destroyed a series of sweltering street spots.

Dan was born in Durban, South Africa, but he grew up in Bristol, in the south-west of England. Still only 27, he is now based in Barcelona for much of the year, where he works as a cook in a Belgian restaurant, but he gets back to his hometown at least once every three months as well as spending most of the summer there.

Riding with a regular stance, Dan remains Bristol through and through, a product of the same febrile scene that has produced riders of the class of Matt ‘Stalker’ Keal, Zak Pitter and best mate Danny Wainwright. His skating has continued to develop in Barcelona and he is still out on his board every day, exploring the East Coast lines that run all through the city. 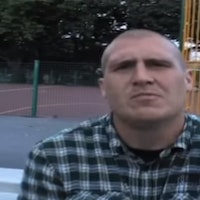 Following on from James Harris' re-edit of the 2010 Shiner Big Push entry, we decided it was high time to revisit this in its original form for this week's Sunday...
5 years ago | by Jono Coote 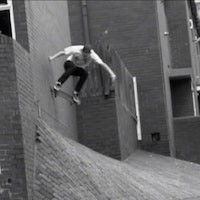 James Harris continues his archival digging with a re-edit of his footage from Shiner's Big Push entry way back in 2010 which saw an eclectic team of talented wood pushers...
5 years ago | by Jono Coote James Harris recently dusted off an old hard drive containing the footage from a 2010 Venture UK in Kent trip and decided to rework it into a fresh edit.
6 years ago | by Jono Coote 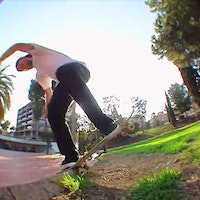 'Una semana en febrero' from Max P Visuals - one week in Barcelona during February with a UK crew eager to escape the winter's clutches.
6 years ago | by Ryan

Korahn Gayle, Chris Jones and Dan Wileman head off to Malaga in this 2010 short but rad Crayon Skateboards video, filmed and edited by George Nevin.
6 years ago | by Jono Coote 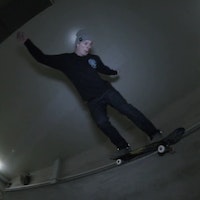 Dan Wileman was the last man standing at a recent Campus Pool lock in session - here's what went down once everyone else had thrown in the towel...
6 years ago | by Jono Coote 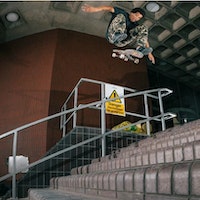 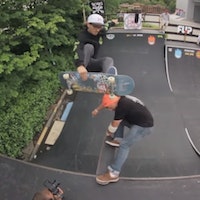 ith an incredible-looking miniramp and concrete bank and ledge set up put together for the day shit was bound to go down...
7 years ago | by Jono Coote 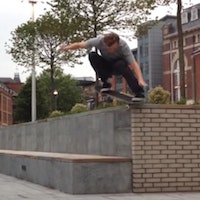 40 minutes of killer spots, window KO's, kickflipping stairs in McDonalds, and any number of Bristol based shred-sledders...
7 years ago | by Jono Coote 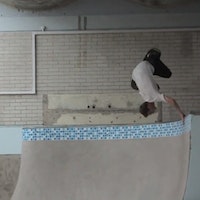 The crew who went on the recent UK Santa Cruz and Creature trip were clearly not fucking about; alongside the edit and full feature in the mag which the trip...