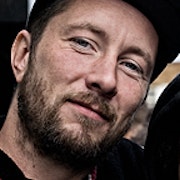 Bristol skater Danny Wainwright currently works as team manager at Vans, managing the company’s pro riders and planning tours. There’s no one better qualified for the role – Danny has been on the scene for over two decades, with video parts in Powell’s Magic in 1999 and Vans’ Pleased to Meet You in 2005, as well as ads for Powell and Bones Bearings.

When not working for Vans, much of his time is spent at Bristol’s Fifty Fifty, the skateshop he co-founded in 1997 with Justin Sydenham. Danny is also a talented artist, having worked on graphic design projects for companies including Powell, Propaganda, Vans, Rufus skateshop, Eastpak, Jansport and Souljah griptape.

He was born on 24th May 1975 in the Gloucestershire village of Brimscombe, but moved to nearby Bristol at a young age, and has been based there ever since. He started skateboarding in 1987, inspired by the first videos produced by Powell, H-Street and Santa Cruz, and was soon winning European contests and getting coverage in US magazines.

Danny first made a name for himself with his goofy stance, big pop and individual style in the early 90s as a part of the Powell team in the USA, and is still killing it today, more than 20 years later. In fact, he still holds the official world record for the highest ollie ever on flat terrain (113cm), set in February 2000 at the Reese Forbes Ollie Challenge in Long Beach, California. 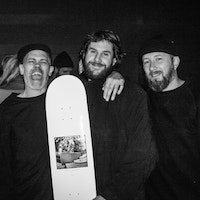 An extended gallery from the evening's debauchery so you can remind yourself of those hazy bits which seem to start taking over your brain somewhere around the 4th or 5th...
5 years ago | by Jono Coote 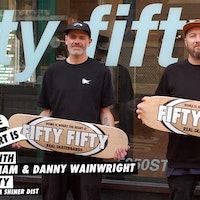 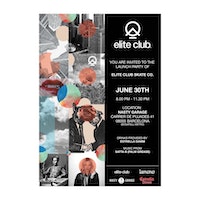 f you're in Barcelona this Friday, head to the launch of Danny Wainwright's new project Elite Club Skate Co. from 8pm onwards and grab a cold beer!
5 years ago | by Jono Coote 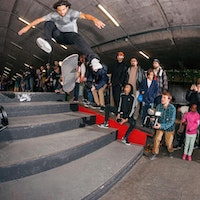 Bayxisty6 celebrates its 20 year anniversary this week, from the original Playstation layout to its current incarnation - enjoy some classic photos from the mag taken over the years!
5 years ago | by Jono Coote 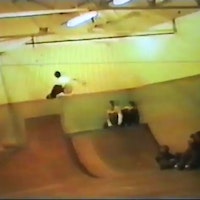 Mark Nicolson's crate digging continues, this time with the discovery of some dusty tapes featuring footage from a comp at Pioneer, St Albans waaayyy back in 1994.
5 years ago | by Jono Coote 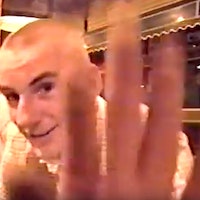 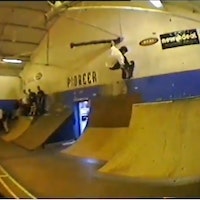 Featuring a who's who of UK skateboarding at the time, this raw footage is a solid dose of nostalgia as well as a reminder of how much people were willing...
6 years ago | by Jono Coote 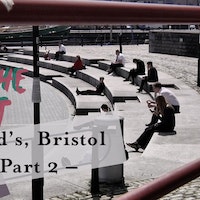 Get the lowdown on 'heelflip indy guy', the current faces on the 'longest slide/grind' leader board and more, in between a hefty chunk of archival footage
6 years ago | by Jono Coote 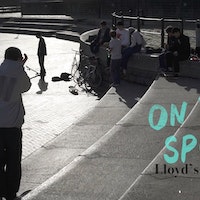 Kingpin Mag's On The Spot series kicks off with part one of a look at the venerable Lloyds in Bristol, with interviews with Paul Carter, Wes Morgan and Danny Wainwright.