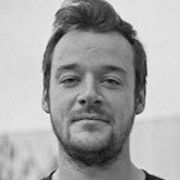 Irish skater Conhuir Lynn is a UK activist for WeSC clothing and an am for $lave Skateboards, as well as being sponsored by Route One, DC Shoes, Bones wheels and Theeve trucks. His part for Sidewalk’s In Progress in 2012, in which he took to the streets of his hometown of Belfast, was his first full UK section since Unabomber’s Up The Rebels way back in 2004.

At 16, he won the Best Trick competition at a contest in Linköping, Sweden after switch 360 flipping the stairs, and he was soon drafted onto Quiksilver’s flow team, which led to a tour of Germany and a spell living in Barcelona. Since then, Conhuir has shredded some of the most glamorous spots around Europe, the USA and beyond.

He was born on 26th April 1987, and began skating at the age of 11, following in the footsteps of his younger brother Denis. He developed his skills at Belfast’s St Anne’s Square before moving on to the Ramp and Rail skatepark in Dublin – after winning a contest there at the the age of 14, he was invited to London and began getting shoes from éS.

Style is all that matters for Conhuir, but it comes very naturally to him – it is easy to see why Dennis Busenitz is one of his main inspirations, along with classic videos such as Transworld’s Sight Unseen. After knocking out his first trick of the day, normally a switch heel, he moves on with ease to his favourite ledges and his trademark tre flip. Monkeybird - Super 8 section from Loko's 'So It Is'

Monkeybird have uploaded their super 8 montage from Loko Skate Shop's recent video 'So It Is', with a whole load of Belfast heads captured for authentically grainy posterity.
5 years ago | by Jono Coote 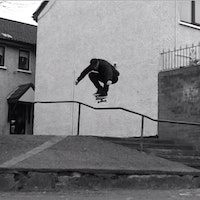 The National Skateboard Co. have put together some recent Conhuir Lynn footage to celebrate his Ben Horton designed guest board, Combining new bits with remixed clips from the Redux DVD.
6 years ago | by Ryan 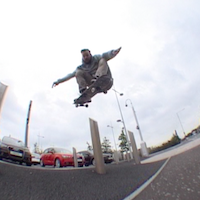 Sidewalk Redux 1 dropped in May 2016. Accompanying the 180-page book was a DVD. This is the second installment of the footage contained therein, uploaded onto the Internet for the...
6 years ago | by Ryan 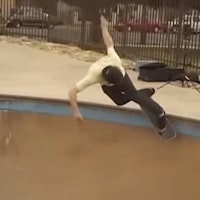 Monkeybird - It's Belfast Mate Parts 1 and 2

Featuring Paddy Maguire, Conhuir and Denis Lynn, Craig Dodds, Phil Evans and a shed load of others over the two parts...
6 years ago | by Jono Coote 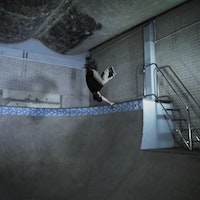 A four minute clip of undercover, after-dark shredding.
7 years ago | by Guy Jones 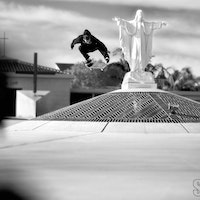 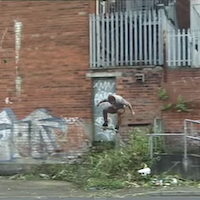 Big up monkeybird! Watch below to see their VX clearout featuring street merkage around Belfast and Bordeaux. Av it! https://www.youtube.com/watch?v=l7QuXJ2gnQM
7 years ago | by Guy Jones Closing off Glasweigan tunnels in exchange for a bottle of whisky, skating scenic shipyards, general shredding!? Yep this week’s Sunday service has all of that and more; It’s a visual feast...
8 years ago | by Ryan 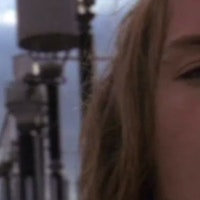 This morning we’ve decided to remind you of another one of our exclusive mixtapes, this time around from Belfast’s very own Conhuir Lynn! Made up of lesser seen footage from around...