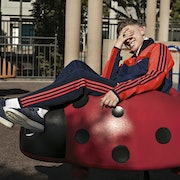 Born and raised under the grey canopy of Southbank, Blondey McCoy‘s ascent to his current status as a global adidas rider, Palace skateboards mainstay and face of Slam City Skates has been meteoric.

A regular face in every Palace video release since the early days of the brand, alongside featuring as the model for much of Palace’s fashion-focused output, Blondey is, put simply, everywhere.

From the front cover of iD magazine, to the pages of Thrasher, this Shane McGowan obsessed 20 year old is now one of the most recognisable faces in the UK skate scene.

Alongside appearances in adidas, Slam City Skates and Palace related videos, Blondey is also well regarded in the burgeoning London art-scene with 2 solo shows under his belt to date along with a clothing brand ‘Thames’ which seems sure to expand exponentially.

With his latest appearance in adidas Skateboarding’s ‘Meantime’ alongside luminaries such as Daewon Song, Marc Johnson and Mark Suciu, his status looks set to keep on rising.

Slam City Skates and adidas present the Mile End Meltdown, kicking off at Mile End Skatepark on Friday at 2pm for a jam on some freshly made obstacles.
4 years ago | by Sidewalk 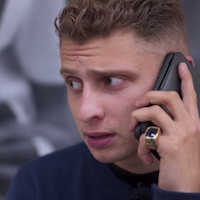 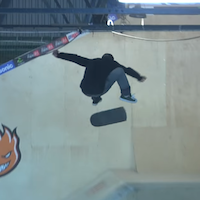 Before Mwadlands officially opened its doors to the public, a revolving cast of heavy hitters stopped through to test out the lines before the crowds descended and make the most...
5 years ago | by Jono Coote

The full length Palace Skateboards video 'Palasonic', following on from its Peckham premiere, is now online in full for your viewing pleasure.
5 years ago | by Sidewalk 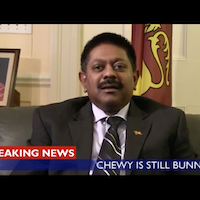 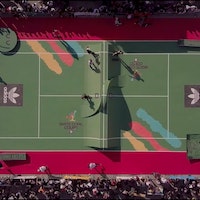 The adidas Skate Copa Court Europe tour went through some major European cities earlier in the summer - here's the coverage of the demos, jams and street missions which took...
5 years ago | by Jono Coote 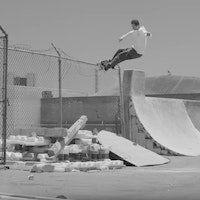 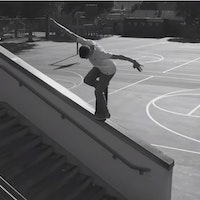 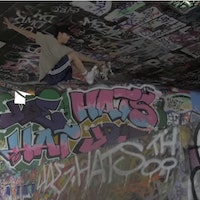 The Grey X adidas Southbank session sees the crew giving the adidas X Long Live Southbank collection a test on a quiet day at The Undercroft.