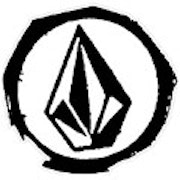 Volcom Wild in the Parks

Volcom Stone’s Wild In The Parks tour is one of the world’s leading amateur skateboard contests. Now entering its 11th year in 2014, it has garnered global recognition and helped launch the professional careers of countless skateboarders. Each year, it scours the globe to find the best young prospects that skateboarding has to offer.

In August 2103 the tour arrived at Mile End Skatepark in London – the best under-10 on the day was Seth Maxwell, the under-14 winner was Matthew Davis and the 15-and-over prize went to Daniel West. The top five skaters in the open comp were Jak Pietryga, Chris Oliver, Felipe Dal Cin, Sam Murgatroyd and Luke McManus. Volcom’s official edit from the comp also featured bangers from the likes of Kelley Dawson, Harry Lintell, Gav Coughlan and Kyron Davis.

The top five from each division at the London leg qualified for the European finals which took place on October 12th in Copenhagen, Denmark. Winner in the under-14 category there was Tiago Lopes from Portugal, Denmark’s Mikkel Haugegaard was crowned 15-and-over champion, while Norwegian Hermann Stene emerged triumphant from the open final with Brit Chris Oliver a creditable second.

More than 140 competitors from around the world took part in the tour finale at Volcom’s headquarters in Costa Mesa, California, in pursuit of a share of the $15,000 cash purse. The eventual winner of the open title was Dashawn Jordan from Arizona. Norwegian Gard Hvaara was the only non-American to make the podium in any category, finishing fifth in the open division. Some would say it went off at the Volcom ‘wild in the parks‘ European championships held in Sevilla, and those people are probably right! Check what went down in the video...
8 years ago | by Ryan 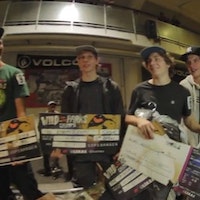 In case you missed the live webcast from Copenhagen on Saturday, Volcom have uploaded their official clip from the Wild in the Parks European finals so you can finally see...
8 years ago | by Ryan 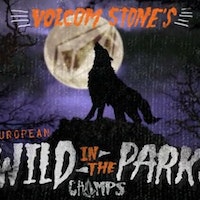 Heads from literally all over Europe are in Copenhagen today for the European finals of Volcom’s Wild in the Parks series, and we’ve got the livefeed so you can keep...
8 years ago | by Ryan 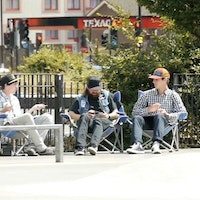 Volcom Stone took over Mile End in London last Saturday, as they brought their Wild in the Parks event to London for the first time and got greeted by a...
8 years ago | by Ryan 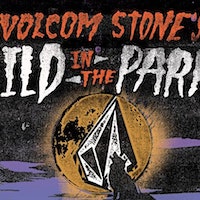 Volcom Stone are bringing their Wild in the Parks event back to the UK this summer, with a day of comps at Mile End Skatepark on August 3rd (yep, that’s...
8 years ago | by Ryan Volcom's 'Wild in the Parks' hits London this weekend!

Volcom Stone are bringing their Wild in the Parks event back to the UK this weekend, with a day of comps at Mile End Skatepark on Saturday August 3rd –...
9 years ago | by Ryan Volcom’s European final for the 2012 “Wild in the Parks” series took over Skatepark Plaza De Armas in Seville on Saturday afternoon, with heads from all over Europe heading to...
9 years ago | by Ryan The European final for Volcom’s “Wild in the Parks” series takes place in Seville this afternoon, so if you find yourself either at a loose end or strapped to your...
10 years ago | by Ryan 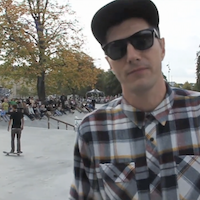 The finals of Volcom’s European “Wild In The Parks” contest series took place in Copenhagen over the weekend, at the ridiculous new Faelledparken that was officially opened in the city...
10 years ago | by Ryan 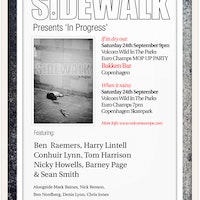 In and amongst sorting out the last of the UK screenings of “In Progress”, Kevin Parrott and Ben Powell will be hosting the international premiere of our latest full length...