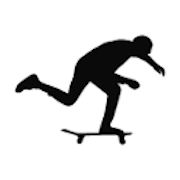 Go Skateboarding Day is an annual one-day celebration of skateboarding, usually held on 21st June, with the aim of promoting the sport and encouraging skaters to drop everything else and get outside. Originally conceived by the International Association of Skateboard Companies (IASC), the day was first held in 2004, with a few simple skate sessions and barbecues held in skateboarding’s unofficial capital, Southern California.

Events, fundraisers, contests, protests and demos are held around the world to celebrate the day – one of the biggest events is in New York City, run by the boss of 5boro Skateboards Steve Rodriguez, where thousands of participants take part. In 2013, the day kicked off at Flushing Meadows skatepark with a best trick event on the park handrail, before heading back to the city for the traditional push across the Williamsburg. into the city’s Lower Eastside and the LES Coleman Playground.

To celebrate the 10th Go Skateboarding Day, the IASC also partnered with the Smithsonian to put on ‘Innoskate’, a two-day event celebrating innovation in skateboarding with the Lemelson Center at the National Museum of American History in Washington DC.

Thousands of retailers, manufacturers, skateparks and distributors take part in Go Skateboarding Day each year, including Nike SB who held events in 2013 in Los Angeles, Mexico City, Barcelona, Berlin, Melbourne, Paris and Washington DC. In the UK, the Nike SB team and local skaters hit up spots across London, before finishing up at BaySixty6 skatepark in the west of the city with an evening stair set jam. 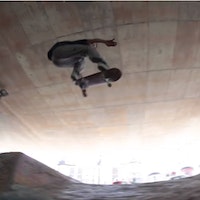 Route One's Go Skateboarding Day 2018﻿ saw them take to the streets of Bristol, making the most of the longest day of the year to hit the M32 DIY Spot,...
4 years ago | by Jono Coote

Go Skateboarding Day 2018 threw up a wide array of events around London to choose from and we ended up joining Vans and their portable kickers for the day.
5 years ago | by Jono Coote 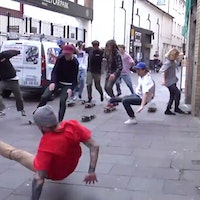 Did the Cardiff Skateboarding Club crew have more fun than everyone on GSD 2017? This belated edit probably says so, with everything from backwards truck races to Bute Square sessions.
5 years ago | by Jono Coote DC Shoes are hosting this year's Go Skateboarding Day Bristol event, with a Dean Lane Skatepark jam taking place from 5pm onwards with prizes and cash for tricks.
7 years ago | by Jono Coote 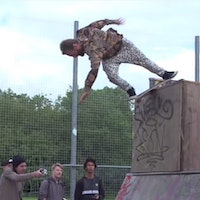 Supra and Note Skateshop teamed up to celebrate Go Skateboarding Day in style, starting off right with a jump ramp session before rails, stairs and splinter-filled wooden skateparks get a...
8 years ago | by Guy Jones Here we have Supra‘s official edit from their go skate day event in Bristol. Watch below to see a range of Bristolian heads and Supra ambassadors go hard in da paint...
8 years ago | by Ryan So the clip went live a little earlier today, and now Chris Johnson brings you further glimpses of Supra in Bristol for Go Skateboarding Day by way of an extensive photo...
8 years ago | by Ryan 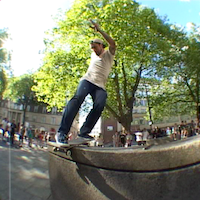 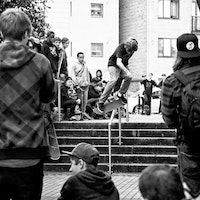 Joel Peck has uploaded a bunch of extra photos from this years Go Skateboarding Day in London, which saw Lakai and Parlour team up to take over various East London...
9 years ago | by Ryan 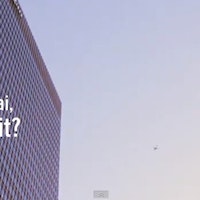