All new Spitfire Wheels come supplied with Formula Four Performance Urethane, which, the company claims, offers greater speed and control, a smooth anti-stick glide and ‘unmatched’ flatspot resistance. The range of wheels is currently made up of two duros (99 and 101), three shapes (classic, full and tablet) and 12 sizes with heights ranging from 51 to 58mm. Spitfire-branded skateboard bearings, tools, griptape, clothing and accessories are also available.

Before its launch, Formula Four Performance Urethane was tested out on the streets by Spitfire pros, and a series of short promo videos was released in 2013 featuring Ramondetta, Nassim Guammaz, Raney Beres, Zered Bassett and Busenitz, as well as ads featuring Elijah Berle and Kyle Walker.

In 1993, the company released Spitfire, a 21-minute film featuring many of Spitfire’s teamriders at the time, including Billy Valdes, Ricky Oyola, Brian Young, Joey Suriel, Drake Jones, Ed Templeton, Max Schaaf, Julien Stranger and Tim Upson. However, since then, Spitfire has concentrated more on individual video parts – most notable have been Mike Mo Capaldi’s introduction part from 2011 (in the form of a mock ‘sponsor me’ video) and Daewon Song’s 2012 promo for his signature F1 Streetburners. 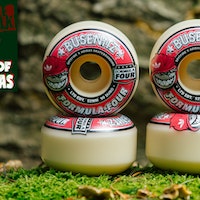 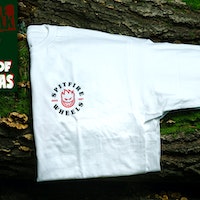 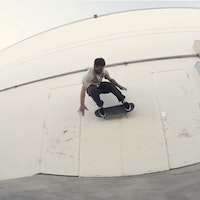 To celebrate the launch of the Rollersnakes x Spitfire collaboration, the Snakes crew ventured deep into the black country with Rollersnakes and Spitfire UK team riders Ryan Price and Nick...
8 years ago | by Andy Horsley https://www.youtube.com/watch?v=emhq_Q9aVqQ The Volcom X Spitfire ‘Spit and Stone’ skate bash took place in Sondika Skatepark a few days ago. Meat was eaten and fire was messed with. SHRED THE GNARLY!
8 years ago | by Ben Powell 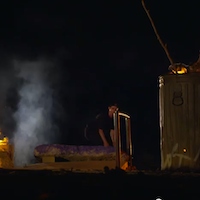 Volcom and Spitfire have joined forces to bring you all an exclusive collabo of the dopest kind. Peep the video to see the likes of Grant Taylor, Collin Provost, Dane Burman,...
8 years ago | by Ben Powell 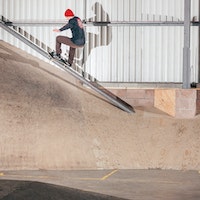 Video http://mpora.com/videos/AAe0de4pv4al#g2OMvpRPA4kgLWwA.97 The right honourable CJ and I took a day trip over to Christian ‘Pirateman’ Hart’s amazing Spit & Sawdust skatepark in Cardiff at the weekend to catch the UK premiere...
8 years ago | by Guy Jones 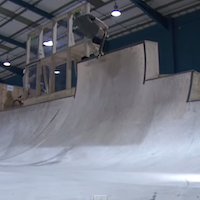 CRV WKD head Sam Pulley going in for a quick fix on behalf of Killcity skateboards. Check the lunatic below: https://www.youtube.com/watch?v=A8G7CqWiiWI
8 years ago | by Guy Jones 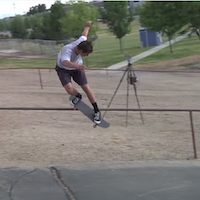 Here we have the conclusive parts from what seem to be a road trip brimming with gnar! To watch the previous bru ray relapse of luxury parts click here, otherwise...
8 years ago | by Guy Jones 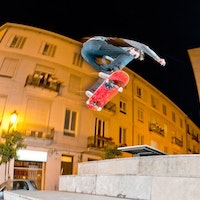 Yes, yes y’all! Nick Jensen‘s running up that hill and on the way filmed an outrageous part for Jacob Harris’s award winning video ‘eleventh hour’ and luckily for all of...