American footwear and clothing company DVS, now based in Orange County, California, was established in 1995 in Los Angeles by Tim Gavin and brothers Brian, Kevin and Mike Dunlap. Formerly part of Podium Distribution with brands such as Lakai Footwear and Matix, DVS filed for bankruptcy in 2012, but it soon resumed normal operations and is now looking better ever under the ownership of the Sequential Brands Group.

One of DVS’s first teamriders was Daewon Song, who remains with the company to this day having signed a new sponsorship deal in 2012. He has been joined by an all-star line-up of riders, including Torey Pudwill, Chico Brenes, Zack Wallin, Jon Nguyen, Marty Murawski, Flo Mirtain, Luis Tolentino and Brit Paul Shier.

Known for the great style and technical features of its products, DVS is also famous for the series of great promos and tour videos it has released since 2005’s Skate More. Among the most notable are European Vacation (2006), East Infection Tour and Boyz N The Hood (2007), Summer Bailout Package and Dudes Dudes Dudes (2008) and the 2011 collaboration with Almost featuring Song, New Year’s Dae.

In 2012, the DVS team embarked on tours of Detroit and Dallas, and in 2013 DVS riders also visited Brazil – the resultant videos DVS Does Detroit, Ill In Brazil and DVS Does Dallas continued the tradition of compulsive DVS tour videos. Also in 2013, Song released the ‘Daewon 13’, his thirteenth signature DVS shoe. Remember Flo Mirtain's 'Hot Feet' section that dropped a couple of months ago? Well now you can check the raw footage that went into the part, featuring slams, near makes,...
6 years ago | by Jono Coote 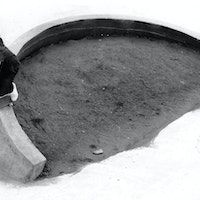 Growing up skating the weathered ledges and crazy paving ground of Fairfields in Croydon is undoubtedly part of the reason why he can skate the crustiest spots with ease, while...
6 years ago | by Jono Coote Chico Brenes: The Route One Interview

OG EMB stories, the birth of Chocolate, the secret to staying pro for over 23 years and more...
6 years ago | by Jono Coote 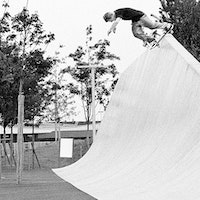 American footwear and clothing company DVS, now based in Orange County, California, was established in 1995 in Los Angeles by Tim Gavin and brothers Brian, Kevin and Mike Dunlap. Formerly...
7 years ago | by Jono Coote 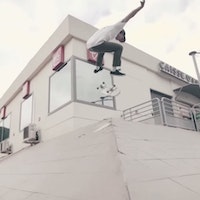 Boris Proust has filmed and put together a clip of the French DVS team taking on the street spots of Nice. Watch the edit below, featuring riders Adrien Coillard, William Monerris,...
7 years ago | by Jono Coote Kerry Getz talks skateboarding, celebrity, quad bikes and Bam’s bunions with Jenkem Mag, all things you will most likely want to read about and especially if you grew up skating...
7 years ago | by Jono Coote DVS have a new shoe, the Aversa, which is a collaboration with Marty Murawski and Send Help. To help you appreciate these goings on, they have put out an edit...
7 years ago | by Guy Jones Luis Tolentino RIPS! Check his remix part chopped and screwed by DVS for all you ingrates out there, and I suppose that includes us as well. Either way pop is...
7 years ago | by Guy Jones 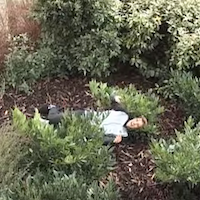 Get 3 - Will Golding G Sides

Will Golding is the next brosephine to have his G-sides released on behalf of get lesta. Check what Callun Loomes captured through his lens below. That 50 bush jump is...
7 years ago | by Guy Jones 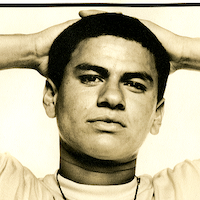 "My stomach was actually open for 10 days. They didn’t want to sew me back up because they wanted to make sure my insides were working properly."