Baker Skateboards is an American skateboarding company co-founded in 2000 by legendary skateboarder Andrew Reynolds, who still owns the company to this day. Reynolds had previously ridden for Tony Hawk’s Birdhouse Skateboards, and the newly formed Baker worked with Blitz, the distribution company formed by Hawk, until 2011, when Reynolds relocated the brand to Baker Boys Distribution, a company he also co-owns.

Baker remains 100 per cent committed to skateboarding – its main products are skateboard decks, but there are also Baker-branded wheels, T-shirts and accessories such as beanies and socks. The company has remained a market leader thanks to its philosophy of keeping things simple, understanding that skating should be about nothing more than hanging out with friends and ripping it up on the streets.. 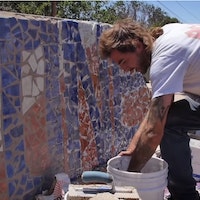 Emerica Presents Justin "Figgy" Figueroa in 'FOCUS', a short day in the life feature with the California based Baker pro and rail chomper.
4 years ago | by Sidewalk 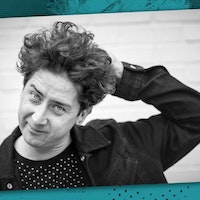 Dustin Dollin talks filming for Baker 4, why he loves Paris and what it's like to have Antwuan stay at your house
6 years ago | by Jono Coote 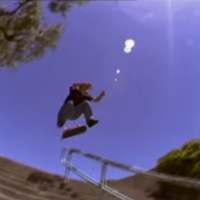 Chops has come through this weekend and sat down with street legend Andrew Reynolds for a chat about Baker, Made 2, sobriety and more – take a few minutes out...
6 years ago | by Guy Jones Farran Golding took a break from analysing the curves of Austyn Gillette’s jeans to interview Figgy for Welcome Skatestore. Click the image below to learn more about what Figgy’s thoughts are...
6 years ago | by Guy Jones 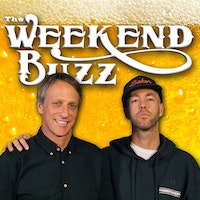 Two of the best in the game, big Tone and the Boss sit down to chat about various things which makes them both top blokes in this episode of weekend...
6 years ago | by Guy Jones 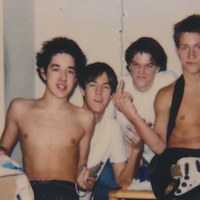 Altamont Presents – Andrew Reynolds ‘Polaroids’. An exhibition of photographs by Andrew Reynolds. 71A Gallery, 71a Leonard Street, London. EC2A 4QS. From 6pm, Thursday the 30th of October. http://vimeo.com/100034998 “Andrew Reynolds has been consistently...
7 years ago | by Guy Jones Jenkem magazine have released an incredible interview with the ultimate boss, Andrew Reynolds and it is all on point! Reynolds discusses his addictions, priorities and the influence he wishes to...
7 years ago | by Guy Jones 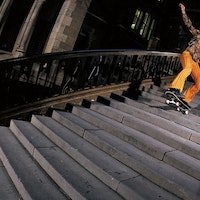 Are these the best firecrackers ever?

A collection of some of the best firecrackers ever documented.
7 years ago | by Guy Jones 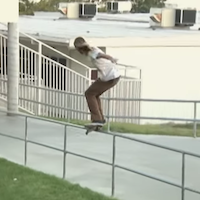 It’s almost as if Riley Hawk is allergic to not compiling footage, and it’s not exactly throwaway either! Check his Shepdawgs Vol.4 part below to see undiluted gnar mixed with some...
7 years ago | by Guy Jones 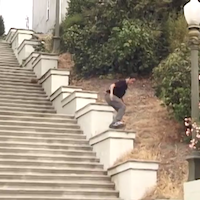