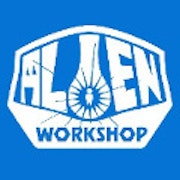 American company Alien Workshop was founded in October 1990 with the aim of creating a different type of skateboard company. Now, with over 20 years of history under its belt, it continues to produce innovative and influential decks, wheels, apparel and other accessories from its isolated HQ in Dayton, Ohio, well away from the skateboard masses of California.

Current products include a range of boards in the Choking series, including signature models from Johnson, Salazar, Bledsoe, Crockett and Dyrdek. In January 2014, the company also announced the release of a series of boards and t-shirts to celebrate artist Ryan McGinness’s body of work entitled ‘Art History Is Not Linear’, in conjunction with the opening of his exhibition at the Virginia Museum of Fine Arts.

Since the full-length Memory Screen in 1991, which featured the talents of early team members such as Bo Turner, Duane Pitre and John Pryor, Alien Workshop has released full-length films Timecode (1997), Photosynthesis (2000) and Mind Field, filmed between 2005 and 2009. It also released the Kalis in Mono promo in 2006, featuring Josh Kalis, and, since 2009, the web-based Life Splicing series, featuring ‘teamriders, artists and friends’. 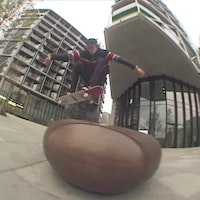 Pixels and Alien Workshop present a head turner of an edit from Surrey based purveyor of heavily popped technical skateboarding Ludo Gordon.
5 years ago | by Jono Coote 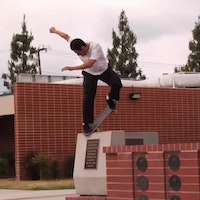 Big pop and powerful style is always a winning combination and the spot selection in this one is solid throughout - no gimmicks here, just good old fashioned street ripping...
5 years ago | by Ben Powell

From Alien Workshop to Zero: 29 of the best skateboard brands in the world
5 years ago | by Jono Coote 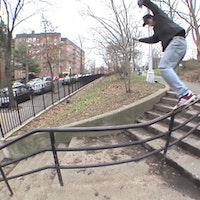 lien Workshop's Frankie Spears comes through with some Dinosaur Jr. scored classic AWS vibes in 'Bigly', taking on kinked handrails with ease and throwing in rough banks and sculpture drop...
6 years ago | by Jono Coote Alien Workshop have just dropped 15 minutes of B-Roll and extra footage from Bunker Down, focusing on the Detroit missions undertaken during the project.
6 years ago | by Jono Coote 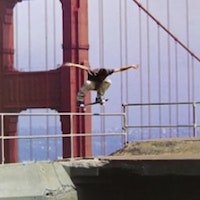 from H-Street, to his dad incarcerating him in a 'crisis centre' for skateboarding,to Toy Machine, AWS, Stevie Williams, Love Park, uzi earrings and more...
6 years ago | by Jono Coote 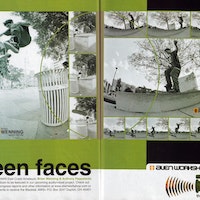 You should probably drop what you're currently doing and read The Chrome Ball Incident's interview with AWS co-founder Chris 'Sarge' Carter, which covers a truly massive amount of ground
6 years ago | by Jono Coote 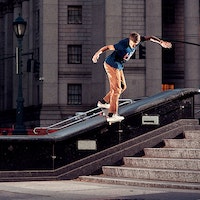 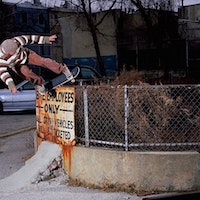 Crust spot head honcho, beer warrior and all round man about fucking town...